We are currently preparaing a manuscript to describe rural U.S. ED closures and openings since 2001. 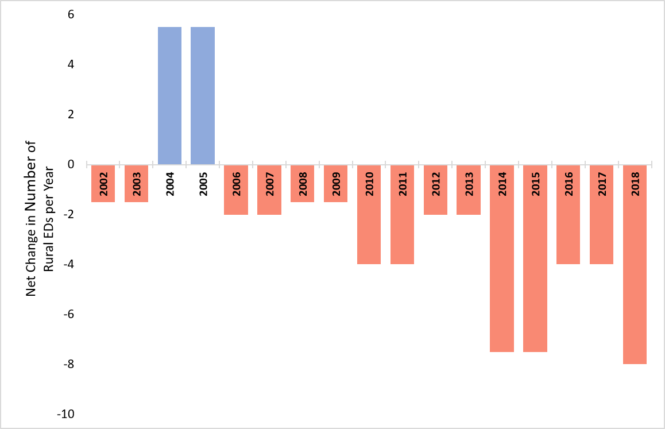 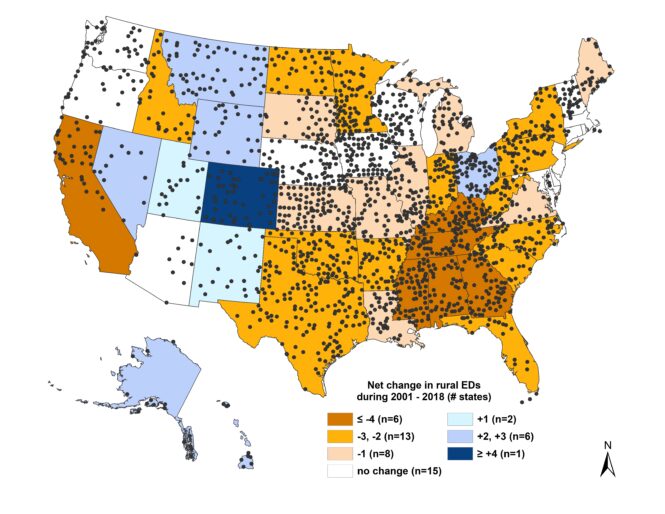